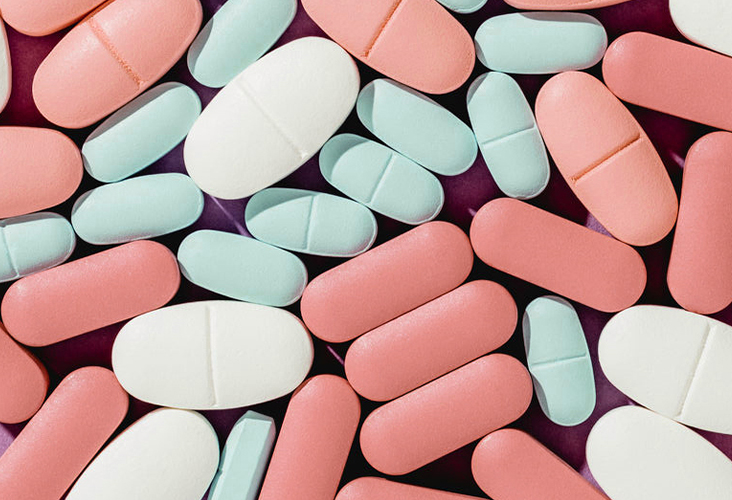 Zincofer is a legal drug used to treat iron deficiency. It exists in a capsule form which consists of many supplements such as ferrous fumarate, folic acid, pyridoxine hydrochloride, cyanocobalamin, ascorbic acid, and zinc sulfate monohydrate.

Patients with iron deficiency anemia usually present with fatigue, pica, lightheadedness, palpitation, shortness of breath, and weakness. Clinical findings may include pallor, dry skin, atrophic glossitis, spooned shaped nails, and abnormal heart sounds. Your physician may run a few tests to confirm whether or not you have iron deficiency anemia such as full blood count, iron studies, and full blood picture. Imaging studies such as ultrasonography and endoscopy are also useful in diagnosing anemia especially in detecting blood loss from the reproductive and GI tract.

Anemia in pregnancy is very common due to the normal physiological changes that happen in pregnant women. At about 6 weeks of pregnancy, the plasma volume expands and continues to expand until 34 weeks of gestation causing dilutional anemia. Imagine having a box filled with 10 kittens. You will see that the kittens are close to each other and they occupy most of the space. Now, imagine the same 10 kittens, but this time, they are placed in a large room. You will see that the same 10 kittens are not sufficient to occupy the space available. This is basically what happens during plasma volume expansion and it occurs during pregnancy as part of a physiological process.

It is a common practice that your physician will take a full blood count during your first antenatal visit to determine your hemoglobin levels and have a baseline value. Most pregnant women will be started on hematinics such as Zincofer either to treat or prevent anemia from occurring. Iron studies and full blood picture are not routinely done in all pregnant women. They are done in women with persistent anemia despite being on a sufficient dose of hematinics. Some with severe anemia may even require blood transfusion and these are the kind of patients that need more thorough investigations done in order to determine the cause and type of anemia.

Zincofer is taken after meals. Zincofer overdose is rare but when it happens, it requires emergency treatment. Symptoms of overdose include abdominal pain, vomiting, and diarrhea. Cardiovascular collapse with a coma may follow. After about 16 hours, deterioration may occur involving diffuse vascular congestion, pulmonary edema, convulsions, anuria, hypothermia, severe shock, metabolic acidosis, coagulation abnormalities, and hypoglycemia. Therefore, it is vital in cases of overdose to first induce vomiting, and then followed by parenteral injection of desferrioxamine mesylate, and then gastric lavage.

Just like any other medication, Zincofer also has its side effects. It may cause nausea, as most people find the taste to be unpalatable. This is the main reason for non-compliance. It is also reported that Zincofer causes loss of appetite, constipation, diarrhea, and blackening of stools.

Some patients may develop a hypersensitivity reaction towards it. It is also not recommended to be given during the first trimester of pregnancy. Hence, it is important to remember to consult your physician first before starting on Zincofer. 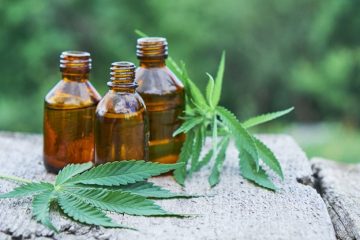 5 Reasons Women In Singapore Need Counselling More Than Ever

Sign that you need to work on your digestive health

Optometrist, Optician, Eye Doctor: What Do They Do?

Specialists Can Help You Deal With Your Pain