Ways to control theVitiligo in the state of its incipience

Vitiligo is a skin disease that causes the skin to lose its color in blotches or patches and can insidiously grow. Vitiligo can affect any part of the skin or even the scalp and inside of the mouth, the intensity varies from person to person, it is more apparently visible on people with dark skin complexion, our skin color is determined by melanin, when the cells that produce melanin die or stop functioning, it causes the vitiligo skin disease. It is a non-life-threatening disease.

The exact cause of vitiligois unclear and undeclared and there are many studies that are being conducted to get to the crux of the problem and find the reason that leads to this issue, however,here are some speculations about the same:

However, even though the cause for vitiligois unclear to this day, some people have claimed the success of being able to control the Vitiligo at the early stage with home remedies and diet restrictions, however, these remedies may not be effective for everyone as the science does not confirm its effectiveness and there are studies conducted regarding the effects of the following remedies.

A healthy diet full of some essential nutrients and food rich in antioxidants helps boost the immune system thus known to have been effective in controlling vitiligo in the early stage. Keeping the body hydrated with plenty of water intake also helps. Here are some eatables that hold such potential:

Certain Vitamins have helped vitiligo patients by curbing the intensity of the discoloration and helped in the healing process. There has been no medical evidence to this but Vitamins such as Vitamin B-12, Vitamin C, and Vitamin D have helped alleviate problems. Beta Carotene, enzymes, and amino acids are also considerable solutions

Some Minerals also hold potential in controlling the Vitiligo from resurfacing again. Minerals such as:- 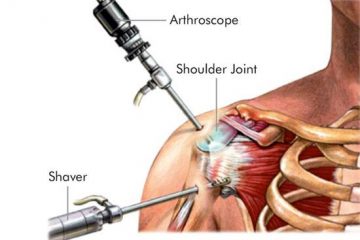 Three Reasons to Get Dental Implants

Symptoms And What You Should Know About Lupus