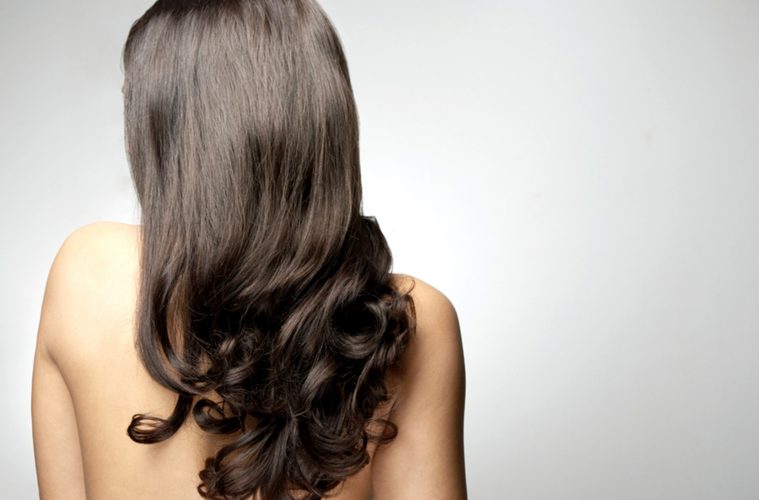 How Sugar Leads To Hair Loss

Hair loss is regarded as a major problem by both men and women who have in the past boasted of their hairline, the sheen, volume and other properties. Hair loss has mostly been associated with age therefore leading several persons to seek treatment options including fiber hair treatments. However, hair loss may also begin at a tender age causing persons affected to panic.

With the threat of embarrassment due to balding, it is worth nothing that of all the common causes of stress which have been discussed over time, one of the silent causes which has not gained as much attention as others is the sugar level in your body.

Most persons find it hard to relate their sugar intake with possible hair loss and as such, this post will treat some of the ways sugar leads to hair loss in both men and women.

Is Sugar Causing Your Hair Loss?

Scientific studies into the relationship of sugars and the hair have proven that there is a possible interrelationship between the sugar content in the body and possible instances of hair loss. Below are some of the things you need to know.

High levels of sugar intake has been reported to affect the level of sugar in the body and this can result in interactions which are capable of changing the activities of hormones such as Insulin, cortisone, testosterone and DHT. The fluctuation in the release and activities of these hormones may especially cause a resulting effect on the hair follicles. Sugar level fluctuations can over time lead to triggers in otherwise repressed genetic settings therefore leading to the incidence of balding in affected persons.

Over time, multiple diabetologists have established the relationship between the blood sugar levels and possible aging rate of hair follicles. Higher consumption of sugar can lead to glycation, a situation which is characterized by the breakdown of proteins in the body. Glycation can over time cause the hair follicles and other areas of the body to witness a rapid rate in aging.

Androgenetic alopecia, a genetic disorder in male which also presents itself in females has been connected to hair loss. However, another major cause of hair loss is due to fluctuations in the thyroid. Most often than not, fluctuations in the thyroid hormone may be caused by high blood sugar content and diabetes. An unstable thyroid level in the body causes the hair follicles to die off leading to hair thinning and eventual balding. While this can affect both young and old, it may be important to consider fiber hair treatments .

Diabetic patients have over the time been established to be prone to hair loss due to the spiking levels of sugar in their body system. Diabetes most often than not cuts the supply of blood to the hair follicles thus leading to their death due to lack of nourishment.

Some researches have revealed that foods based on sugar mostly lack some of the essential nutrients such as vitamin E, copper, vitamin D, iron and many other which are vital for hair growth, replenishment and health. While this is fixable by consuming less of sugar products, it is also advisable to get vitamin supplements to aid hair growth and health. 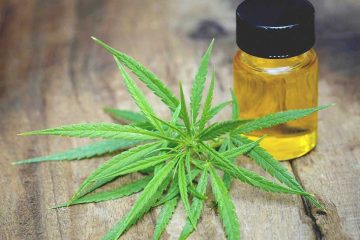 Know Everything About Tadalafil

The quality of the water determines our health: but why alkaline water?