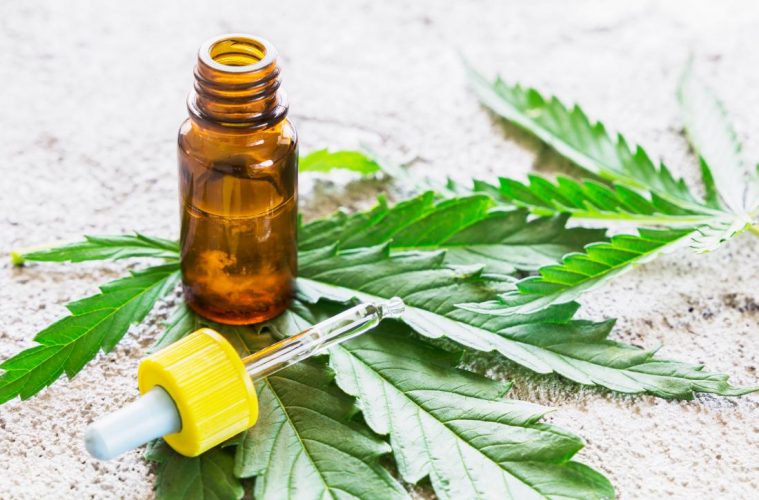 CBD for Bipolar Disorder: Everything You Need to Know

Ever since the introduction of CBD as a medical wonder, many researchers have already tried to discover and expand on its effect across different types mental health conditions, which include Bipolar Disorder. Although there is still much more to discover about the connection of these two, many believe that unveiling the medical features of CBD is a way closer to a more in-depth understanding of Bipolar Disorder.

What is Bipolar Disorder?

Bipolar Disorder, also referred to as manic-depressive illness, is a mental illness marked by extreme and unusual shifts in mood, energy, and the ability to carry out daily tasks. This includes emotional highs (hypomania) and sudden shift to emotional lows (depression).

People who have this disorder may have difficulty performing their day-to-day tasks and maintaining a healthy connection with others. There is no cure to bipolar disorder to date, however, there are available treatment options that can help manage its symptoms.

Ever since its discovery, a broad range of medical benefits have already been linked with cannabidiol. Among these include its pain-relieving effects, anti-inflammatory features, and neuroprotective properties. With the introduction of its many therapeutic benefits, many studies have already tried to unveil its possible medical effects to people with Bipolar Disorder.

To date, research into how cannabidiol affects people with Bipolar Disorder has resulted in two distinct and contradictory conclusions. The first is that using CBD improves cognitive functions, while the second suggests it increases depressive symptoms. However, despite these contradictions, CBD’s calming and mood-elevating properties still seem to top the ongoing argument.

In fact, various clinical researches have already been published backing the claim that CBD helps in managing the symptoms of Bipolar Disorder. This, according to medical experts, happens in three different ways:

Surely, there is still a lot more to learn about CBD and its relation to Bipolar Disorder. However, despite the remaining uncertainties enshrouding this active ingredient, cannabidiol’s special and distinct therapeutic properties suggest a big chance of enabling people with Bipolar Disorder to experience an improved way of life. 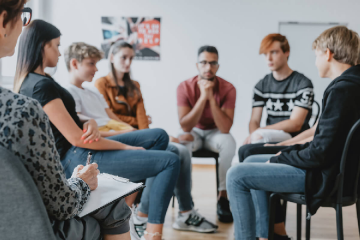 Why You Should Consider Choosing Our Houston Rehab’s Dual Diagnosis

Why You Should Consider Choosing Our Houston Rehab’s Dual Diagnosis

How Much Does IV Ozone Therapy Cost?

A Guide to Lifestyle Changes After Weight Loss Surgery