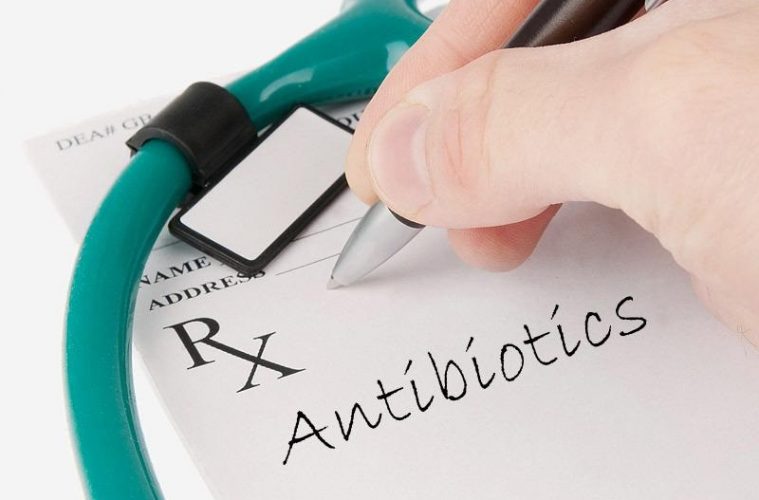 Ordering antibiotics online is something one would do today without batting an eyelash, but a little less than a 100 years ago, evening the mentioning of the terminology would have baffled the brightest of the world’s scientists. The first antibiotic ever to be discovered was penicillin by Sir Alexander Fleming in the year 1928. The discovery was an accidental discovery as Sir Alexander Fleming, who was rumored to be a messy lab technician, returned from a two weeks’ vacation to his unattended and unorganized lab. On his return, he found a mold had formed accidentally by contamination of a staphylococcus culture plate. Later on research, he found that the mold was,in fact, prohibiting the growth of the bacteria cell. Eventually,this discovery would lead to the cure for bacterial infections and antibiotics.

Penicillin falls under the Beta-Lactem group of antibiotics. A group of antibiotics used to treat bacterial infections caused by bacteria cells that harness the mechanism of building cell walls to protect their cell membrane. The Beta-Lactem Group disables this wall formation mechanism of the bacteria cell, making them susceptible to disruption and consequently curing the infection.

Antibiotics: How it works?

The reason why antibiotic is so effective is the fact that it uses a very direct and simple process. The antibiotic has the capability to distinguish bacteria cell from the human cell. Hence, it filters out the bacteria cells from human cells, then points out its weakness and terminates it.

Antibiotics start to take action as soon as you take them. However, dramatic actions are only found within 24-48 hours of usage. Considering the potency of these drugs it is common for the patient to feel recovered in small time into the treatment process, but it is recommended to continue the complete period of dosage for a thorough long-term treatment.

Antibiotics have a strictly bad reputation for having side-effects and are feared as much they are loved. The most common side effects one would notice on antibiotics usage are indigestion, diarrhoea, vomiting and loss of appetite. However one must remember the side-effects turn into a concern only when the drug is overused or misused. Since antibiotics kill bacteria cells in the human body including the friendly ones alongwith the infecting one, hence, when administering antibiotics it is critically recommended that one doesn’t exceed the suggested dosage span. It is the extensive usage that makes things go wrong. Additionally, antibiotics must not be used at every minor health issue, but only when absolutely necessary. Finally, it is must be noted that this drug is for bacterial infections only and not viral infections such as common colds and flu.

Antibiotics without prescription are easily available on the internet and are readily delivered to your household. The online availability makes antibiotics just like any other consumer goods that can be bought at the correct retail price, at anytime, at anyplace and in any variety. Some common types of antibiotics that are often bought online are penicillin, amoxicillin, cephalexin, erythromycin and azythromycin. 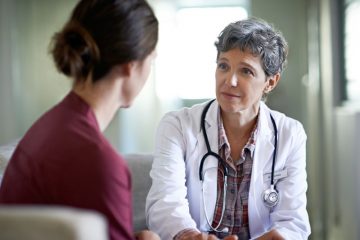 How Long Does Restylane Lyft Last?

What doctors do after unsuccessful in vitro fertilization